Follow the Rules to Protect Yourself With Video Surveillance 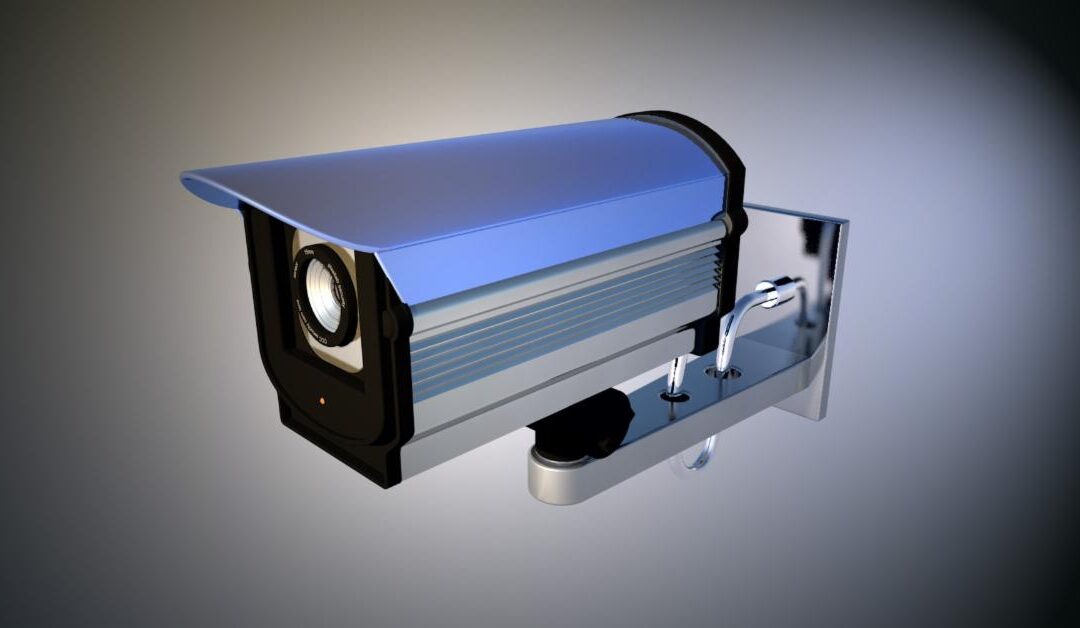 That was the catchphrase made famous by Candid Camera, a reality TV series where practical jokes were played on unsuspecting people.

The show was very entertaining, but cameras as a security measure are no laughing matter. After all, video surveillance is one of the most effective ways to deter and reduce crime.

Before you start shopping for equipment and wiring your workspace, you should know there are rules to follow. Currently, there’s no federal law regulating the usage of cameras. So it’s up to each state to create its own laws.

Video surveillance is legal in the state of Florida, but only in non-private locations or anywhere a person would expect a reasonable level of privacy, such as bathrooms, locker rooms, changing rooms, showers, and bedrooms. What’s more, Florida is a two-party consent state, meaning both the person recording and the person being recorded must be aware of the recording for it to be legal.