On November 11th, the nation honors our veterans. So this month, we wanted to recognize our very own SFM veterans in a special way. 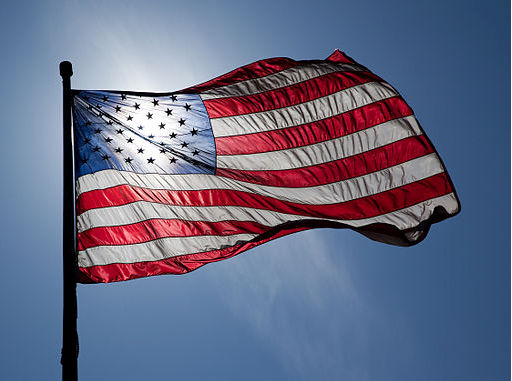 On November 11th, the nation honors our veterans. So this month, we wanted to recognize our very own SFM veterans in a special way.  We asked them to tell us their own stories.  I was glad to learn more about Harold and Joe, and I’m excited to share their experiences with you.

This nation will remain the land of the free only so long as it is the home of the brave.  –Elmer Davis 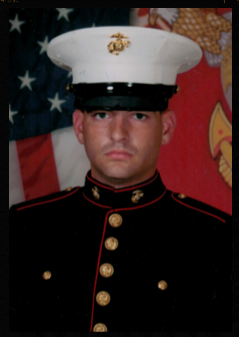 I joined because I wanted to test myself both mentally and physically. I chose the USMC because it is by far the hardest out there– go big or go home. The main thing I can remember from the first days of training honestly is how much they would push your body to its limits every single second. This Veteran’s Day I will spend the day with my Wife and my daughter relaxing. “Live hard die a Legend Oorah.” 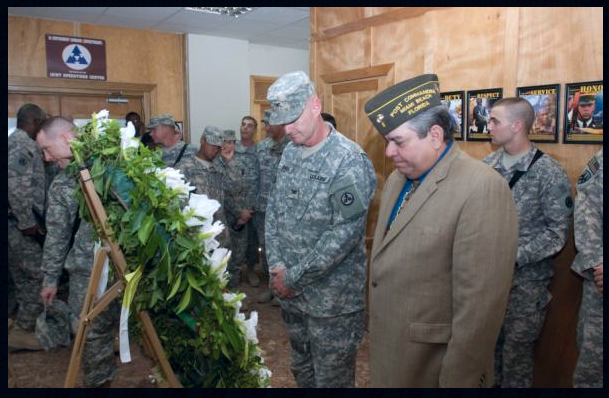 I joined the Marines to serve my country in a time of war, during Vietnam, and served there for 13 months. I chose the USMC because it was the elite of the armed services and had as its motto “semper fidelis (always faithful) to God and Country) and first to fight.” What I remember most from the first days of training was that every Marine had to be broken down in spirit and physically, so that it could be reborn again as a member of an elite fighting force whose purpose was to instill a maximum sense loyalty, integrity, honesty, and devotion to duty, God, and Country. As I have done for the past 40 years, I observe Veterans Day with pride, by raising my American Flag at home, participating in Veterans Day festivities and speaking on behalf of veterans who are not here, not because of their choice, but because they gave their lives for the service of our nation. As a former Commander of the American Legion, Veterans of Foreign Wars, Disabled American Veterans, and Vietnam Veterans of America, I take pride in celebrating “Armistice Day” on the 11th hour, of the 11th Day, of the 11th Month in ceremonies wherever I find myself at home and/or abroad. Today, Veterans Day is a day of store sales, day off from work, and relaxation. Many of us, (veterans and patriotic civilians), however, see it as a day to give thanks to those who served their country and gave their lives. This reminds all Americans that the freedom we enjoy was and is not free. The ultimate sacrifice of serving one’s nation can never be presumed to be taken for granted. We must never forget that sacrifice deserves to be honored. 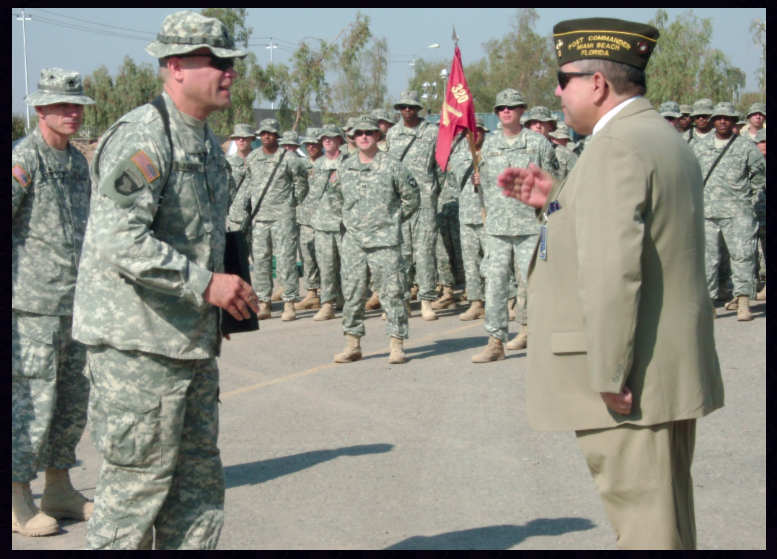