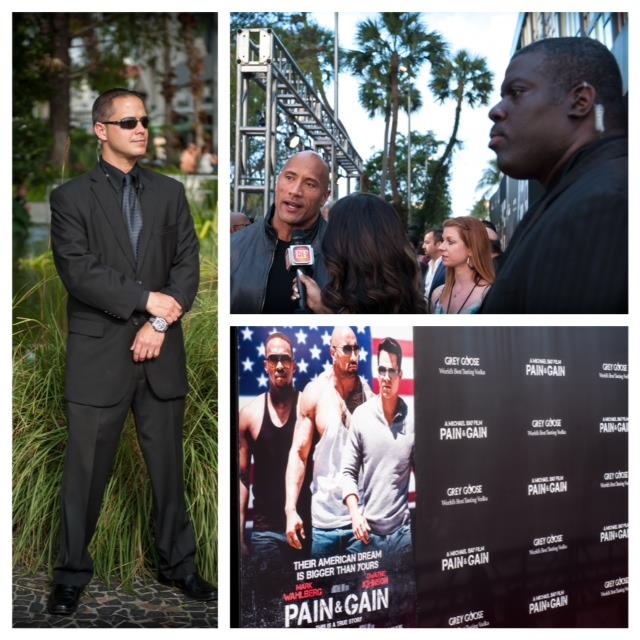 Mention the words security guard and some may instantly think of two stereotypes:  a goofy, overweight man past his prime or an angry rent-a-cop. As with any other profession, the ones who stand out represent the exception, not the rule. In truth, the job of a security guard is complex and requires a variety of responsibilities.

These are some of the most important ones:

2. Vigilance: A security guard patrols an assigned area in order to identify any unusual or suspicious activities. A strange sound; an unfamiliar person … anything out of the ordinary in the area or with the residents.

3. First Responder: During dangerous or emergency situations such as armed robberies or medical traumas, a guard may not be able to resolve the incident on his own. During those circumstances, a security guard is trained to waste no time in calling the police and paramedics.

4. Greeter: As with many residential complexes, when a security guard is positioned at an entrance, that guard usually plays the role of greeter. He will welcome guests, ask for identification and direct them to their desired destination.

While it’s easy to fallback on the stereotypical idea of a security officer, the reality is guards hold many responsibilities and go a long way to prevent risks and deter crimes.